When people think about panhandlers, the first thing that comes to their mind is people who are begging for money in the streets. Growing up in a poor neighborhood in the wealthy city of San Francisco, I saw panhandlers on a daily basis. It was so normal that if the streets I walked every day didn’t have a disheveled man (oftentimes a man) with a sign and a collection pile nearby.

Being a panhandler is often associated with being homeless and unemployed. More often than not I wonder about how they got to this point. If they got here by their own merit or a horrible injustice – if there was mental illness running through them and/or their family.

In college, as a broke typical college kid, I saw a headline in the news something like “Local Panhandler Made $100,000 Last Year.” Woah – that’s an aspect of them I never thought of. Panhandlers could make more money than my parents made combined and multiplied x2? How much do they earn hourly? How? Is this a good way to make a decent amount of money? Is this only an exception? I just became curious and looked into it, what I found was interesting so I decided to write about it.

Panhandling literally means begging for money in the streets or in public areas. This activity is often linked to people who are experiencing homelessness and poverty. According to the National Law Center on Homelessness & Poverty, there are at least 2.5 to 3.5 million Americans that don’t have a permanent shelter. After the housing crisis within the recent decade, an additional of at least 7.4 million lost their homes and took shelter on government facilities or in the streets. It is not surprising that the number of panhandlers has increased in the past few years.

According to a study from San Franciso, only 82% of panhandlers are homeless. Only 3% of panhandlers don’t want a kind of permanent residence and that 1 out of 4 panhandlers served the military before. An average panhandler needs to beg in the streets 6+ hours a day to support himself or herself.

Panhandlers usually have a negative reputation due to drug-related matters and/or conning people (e.g fake stories or disabilities). There are panhandlers who actually make more than $80,000 a year, but there is only a small percentage of people who can achieve this feat.

Can You Make Decent Money With This Gig?

One of the most interesting aspects of panhandling is the amount of money you can earn per hour. There are assumptions that panhandlers make more money than an average minimum wage earner in some states.

David Spears, economic assistance of the Bureau of Labor Statistics in Portland conducted an experiment. He became a panhandler for 12 days and pretended as an army veteran. Spears was able to make an average of $11.10 per hour, more than the minimum wage of Oregon, which is $8.95.

Factors That Affects Your Income As A Panhandler

Getting a companion (a pet or a fellow panhandler) will improve your earnings. Will Andersen, who is a panhandler in New York City, reported makes $200 per hour because people will give an extra dollar for his dog, Rizzo. Andersen admitted that his earnings are only enough to pay his rent for a room in Manhattan.

Another thing to consider is the location that you choose for your panhandling. Usually, the more people there are in place, the more potential income a panhandler has. It’s the reason why most panhandlers choose to make money in urban streets or in places with more people.

Yes, presentation is also an important thing when you’re a panhandler. This factor is usually affected by the culture of the area. There are people who will feel more compelled to give funds if the panhandler has dirty and overused clothes and unkempt hair. However, there are also places where people prefer giving funds to panhandlers who made an effort to become more presentable.

People with disabilities such as a missing arm or limb usually resort to panhandling in order to support themselves. The main reason for panhandling for people with disabilities is the numerous barriers to employment that they face because of their conditions. People usually give extra help for disabled panhandlers, which is sometimes exploited by other panhandlers who fake disability.

Panhandlers who have been making this hustle for years know the importance of telling a compelling story. People will not give financial help if there’s no reason to. A bad reason, such as being too lazy to get a job, will make people think that you don’t deserve help. Because of this reason, most panhandlers have compelling stories to tell in order to get earnings. One of the most common stories given is of war veterans who are facing employment or retirement difficulties.

New Difficulties Due To the Digital Age

Just like other things, the change in technology is also affecting panhandlers. Since financial transactions are becoming digital, more and more people are choosing online transactions rather than using cash. It is reported that two out of five Americans carry less than $20 in their wallets.

If this trend continues, panhandlers might need to adopt a cashless way to receive money. Although the decrease in cash usage can bring difficulties, there are people who believe that this would be for the best.

Brendan O’Flaherty and Gwendolyn Dordick from City College of New York and Columbia University, respectively, believe that both panhandlers and donors can benefit in cashless donations of money online than on the street.

Another difficulty that panhandlers would face in the future is the spread of Anti-Panhandling laws. According to The Pew Charitable Trusts, between the years of 2011 and 2014, the ban on panhandling has been increased by 25%. In fact, in as early as 2004, Orlando already passed a requirement where panhandlers need a permit from the municipal police department in order to start panhandling. Panhandlers who tell false claims and stories will receive criminal offense in relation to any panhandling activities. In certain cities, panhandling is even considered a growing social and public safety concerns.

These legalities might bring you in trouble when you’re practicing ‘Aggressive Panhandling’ or the unlawful way of begging for money in the public. Most of these criminal cases involve threats, demands, harassments, making manipulative techniques (faking disability, intimidating, and telling false stories). If the only choice remaining is panhandling, make sure that you’re not going to places where an active ban is running.

My husband and I currently live in Seattle, a ‘friendly’ panhandling city where it’s common especially downtown. On my husband’s way home from work, he has been confronted by two aggressive panhandlers who got into his face and demanded money from him. The man berated him for 5 minutes before giving up. There was no story or disability or an effort to converse why he needed the money. He just demanded my husband to give him $5 bucks. Aggressive bullying / panhandling is a form of begging that does damage to those who are truly in need because it adds fear.

Is It Worth It?

Are you backed up into a financial corner? Is panhandling worth it Panhandling will work differently on different kinds of people. Would panhandling benefit you or would you rather try something different?

Although there is a negative thing attached to this activity, it is still a helpful way to earn money when you’re really backed into the corner. You can do this for a short amount of time just to jumpstart recovery from a big finance debacle.

After catching your breath, you can find help from organizations such as The Salvation Army in order to find a more stable job as panhandling is not a consistent gig but only a way to get out between a hard place.

SurveyJunkie: An absolute favorite side hustle of mine! SurveyJunkie is a market research company that lets you take lots of surveys, focus groups, all the while being compensated for your input. You can make anywhere from $5-$20/day in your free time. Try out new products and be an active voice to influence the world.

Personal Capital: Sign up and use their budgeting & net worth calculators for FREE. We use Personal Capital – it’s a free financial service platform that helps you analyze your spending, budeting, retirement, and overall financial health all on one simple & secure account. Think of it like a secure central command station for your finances.

Working From Home For Beginners: Summary List of Stay at Home Job Ideas 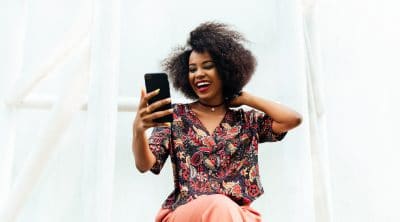 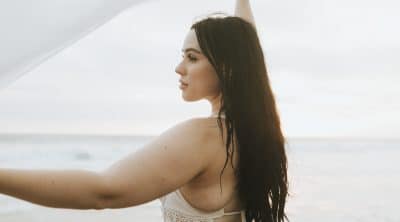 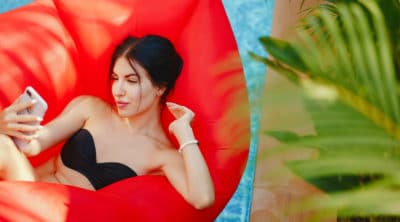 How to Make Money Sexting (aka Flirting, Chatting & Texting Online!) 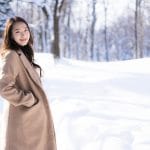 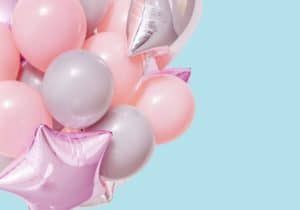 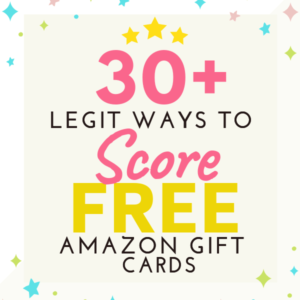 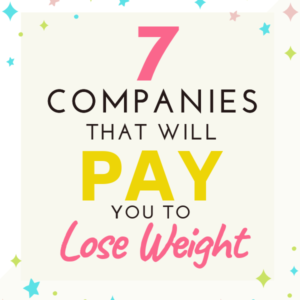 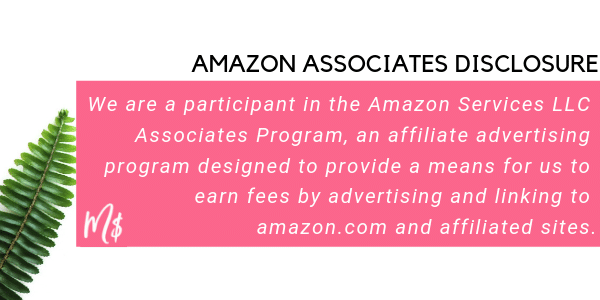